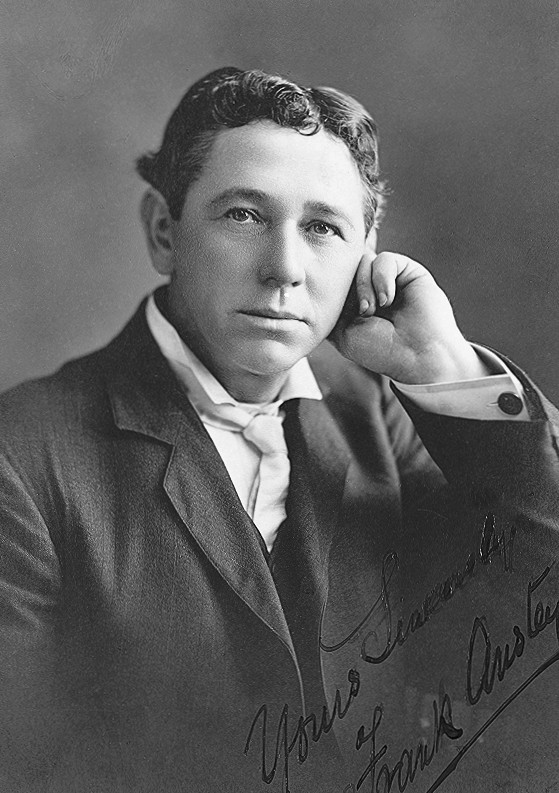 There was a significant problem for Labor in the first election in March 1901 after the party had opposed the terms of Federation in the referendums of the 1890s. Labor leaders had previously argued that the Australian Constitution as it was drafted was undemocratic, and most would have preferred a unitary system of government. However, once the new nation was installed there was no hesitation in contesting. For the election, prominent Labor Party politicians from the various states transferred to the Commonwealth arena. Labor leaders who already had a national reputation included Billy Hughes, Chris Watson and William Spence from New South Wales, Andrew Fisher from Queensland, Frank Tudor from Victoria and Hugh Mahon from Western Australia. It was a very talented team, which included three future Prime Ministers.

Another problem was establishing a recognisable 'brand' for Labor as separate from the two fiscal parties. Much of the daily press, especially in the smaller states, regarded Labor as campaigning in an informal coalition with the Protectionists, although it was misleading to speak of a coalition when none of the three parties had clear national leaders or established party organisations. Although both of those parties claimed to be the best ally of the working man, in many ways Labor was in more direct competition with the Protectionists (their candidates facing each other in rural electorates) than with Free Trade. The main issue of the election was the fiscal choice between free trade and protection, with important secondary issues being White Australia (which spokesmen for all parties supported) and the desirability of a national system of conciliation and arbitration (which Labor and most Protectionists supported).

The new party had moderate success, eventually claiming 16 of the 75 Members in the House of Representatives, and eight of the 36 Senators. Not surprisingly, NSW (6) and Queensland (4) dominated the party's representation in the House, with every State returning at least one MP, although King O'Malley (Tasmania) joined the party only after the election. The party also had the support of an Independent Labor MP, J Wilkinson (Moreton), who joined Caucus in 1904. Significantly, eleven of the sixteen Labor MPs represented seats outside the metropolitan areas; this was very much a party with a rural base. The two fiscal parties had easily outvoted Labor, but neither Protection nor Free Trade had a majority without its support.

The first Caucus meeting on the 8th of May 1901 decided to form a Federal Labor Party, adopt its own platform, and agree to a signed pledge. The platform included support for women's suffrage, compulsory arbitration, old age pensions, and White Australia. No party machinery other than the Caucus was set up; at this stage the Caucus was the Federal Party.

Perhaps the most important decision at this time after the elections was the choice of JC (Chris) Watson of NSW as the first Federal Leader of the party. He was a very capable political operator, skilled in convincing his colleagues to adopt his ideas, and moderate enough to give the party a wide electoral appeal. Watson had been born in Valparaiso, Chile, the son of a sailor. His mother returned with the young boy to her native New Zealand where Chris grew up and found employment in the printing trade. At the age of about nineteen he came to Sydney and found work as a compositor and journalist. His activity in the Typographical Association led him into the Trades and labor Council at the time when the Labor Party was being founded. By 1892, he was both president of the TLC and chairman of the LEL, from which positions he took a hard line in dealing with MPs involved in a Caucus split. Elected to Parliament for the country seat of Young in 1894, he became an ally of the AWU, a member of the Australasian Labor Federation, and helped reconstruct the party in 1895 to become the Political Labor League (PLL). Then, with Federation, he moved to the Federal Parliament. He was handsome, cultivated, and a good speaker, who preferred to negotiate than to impose a single line on most issues.

The second Federal Conference was held in Sydney in December 1902 . Delegates from all states attended for five days, confirming a more detailed General and Fighting Platform for the Federal Parliamentary Party. The structure of future Federal Conferences was to be an assembly with six delegates from each State, to be elected by State Conferences. They hoped to have meetings every three years. No decisions were made about a Federal Executive; there seemed no need. Caucus and the Leader could manage perfectly well on their own.

The parliamentary strategy of the party was a continuation of a state policy of exchanging support for either of the major parties in exchange for policy concessions. Labor supported the Protectionist Governments of Edmund Barton (1901-3) and Alfred Deakin (1903-4), although Labor MPs were given freedom to vote as they wished on details of fiscal legislation. There were some successes, but few genuine concessions to Labor in the First Parliament. On White Australia, the major parties disagreed with Labor only on the details; the Electoral Act included both votes for women and equal electoral districts, while on arbitration and aged pensions legislative reform was promised but delayed. The closeness between Labor and Protectionists that had prevailed during the first election did not long survive. Barton was not particularly sympathetic to much of the Labor Party program, while Deakin, who did share many of its values, did not appreciate the single-mindedness of Labor leaders who demanded concessions yet showed little enthusiasm for protectionism. Labor maintained the Protectionists in office, but the informal 'coalition' had not survived the election. Everyone by then knew that Labor was its own party.