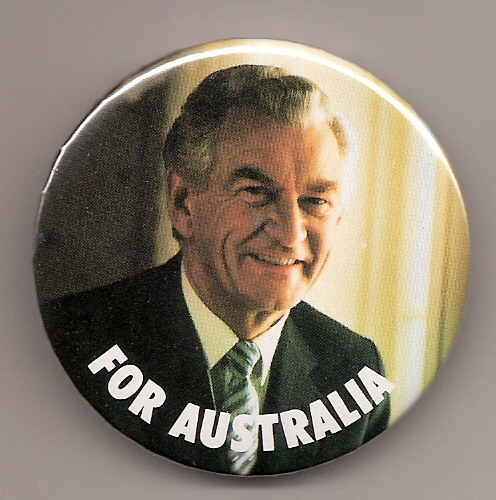 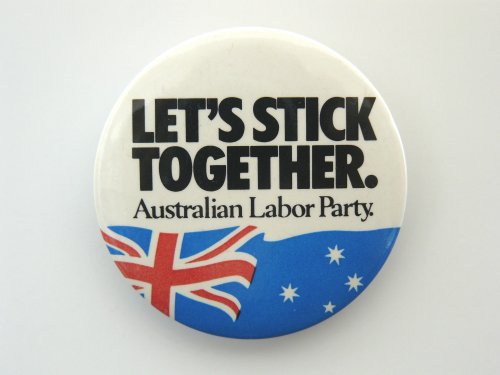 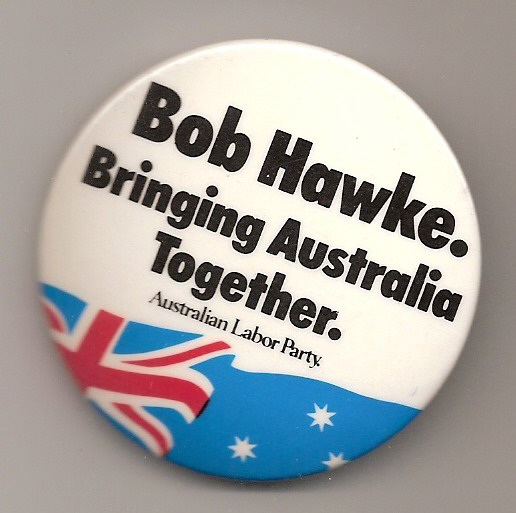 After the 1980 election Malcolm Fraser continued to lose support in the electorate. He had won three elections promising to manage the economy efficiently and bring back the good times, and he had not done so. His task in this was made more difficult by a persistent drought that cut into Australia's primary production. Industrial relations continued to be a difficult issue, with his tough stance in the face of unions only adding to the level of disputation. Former Treasurer, Phillip Lynch, presided over a 'razor gang' that enforced cuts in spending across the board. Moreover, Fraser was losing support from conservatives in his own party and in the media, who wanted him to act more decisively in restructuring the economy in the direction favoured by Thatcher. Hayden was more popular than Fraser, while Hawke was even more so. In 1982 Fraser presided over a wages explosion, leading to a situation where inflation and unemployment both reached well into double-digit levels. The previous year he had to fight off a leadership challenge from Andrew Peacock. It was the worst possible environment for a Prime Minister facing an election.

The key policy initiative that pointed to the next Labor government was in the area of industrial relations, and, at the same time, promised a solution to one of the fundamental economic reforms that was seen as necessary flexibility of the labour market. For many years Labor leaders had tried to convince the electorate that they were better placed to negotiate with unions than conservative governments. Now that claim was given plausibility with the development of a policy based on consensus and negotiation rather than confrontation. The notion of an Accord, bringing together employers, unions, government and other stakeholders in the economy in order to strike a deal which would provide economic reforms and concessions from the unions in exchange for industrial guarantees that would short circuit the process that kept leading to strikes, was accepted by Caucus and presented to the electorate. The policy had been put in place at the Federal Conference in 1979, sponsored by the ACTU's Bill Kelty and the Shadow Treasurer, Ralph Willis. Although it was the policy of the parliamentary party, and therefore of the leader, Bill Hayden, by 1983 few observers were in any doubt that it reflected the values of Bob Hawke, and that Hawke would have a much better chance than Hayden of pulling it off.

Hayden was well respected in the party, but with victory in sight for Labor many in the party regarded Hawke as a certainty to defeat Fraser while Hayden was merely a good bet. The years of 1981 and 1982 resonated with media pressure on the Labor Party to change leadership. In July 1982 Hayden himself called for a Caucus vote on the leadership, which he won, but only narrowly. In December 1982 a by-election for the seat of Flinders, vacated by the Liberal ex-Minister Sir Phillip Lynch, saw the Labor Party achieve a swing of 3%, which was well short of what was expected and indicated that Hayden might have difficulty winning a general election. The following months were filled with intense negotiation in the party. Party factional brokers such as Graham Richardson, Barry Unsworth, and John Button eventually persuaded Hayden that he should step down from the leadership to allow Hawke to take over. On 5 February 1983 Prime Minister Fraser called on the Governor-General to secure an election. On the same day Hayden generously announced his resignation, undercutting Fraser's expectation of continued and damaging leadership speculation in the Labor Party. Five days later Hawke was confirmed as Leader of the Labor Party for the election to be held on 5 March 1983.