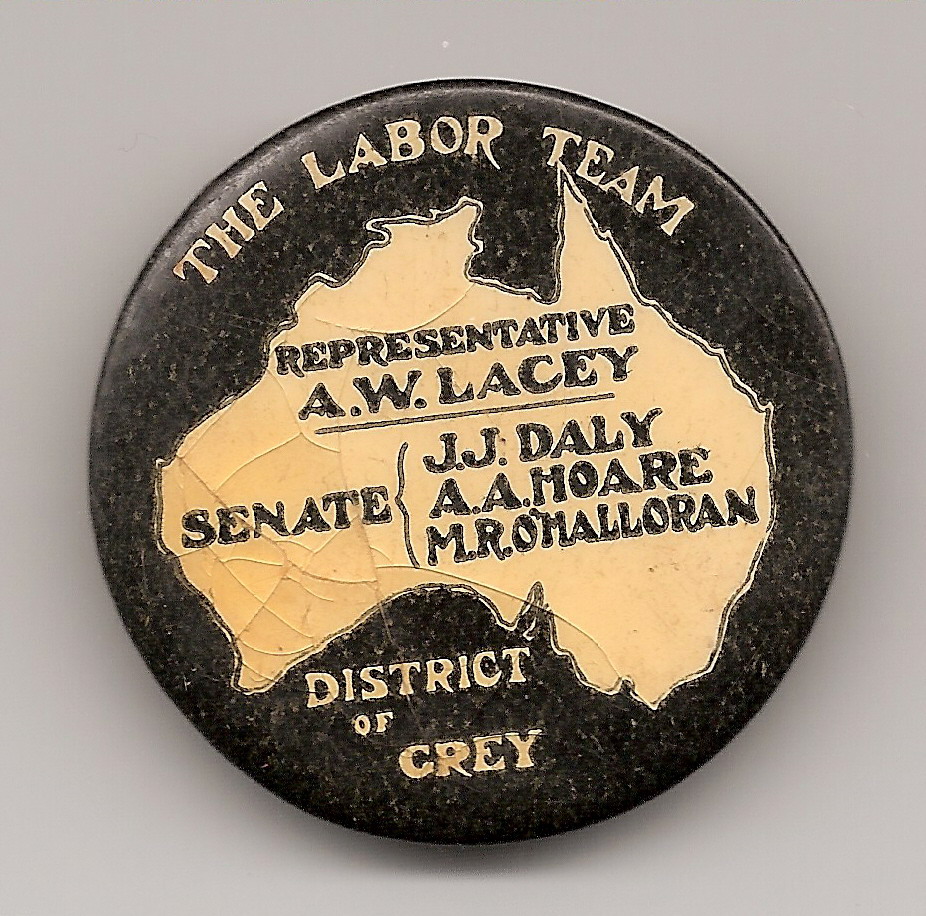 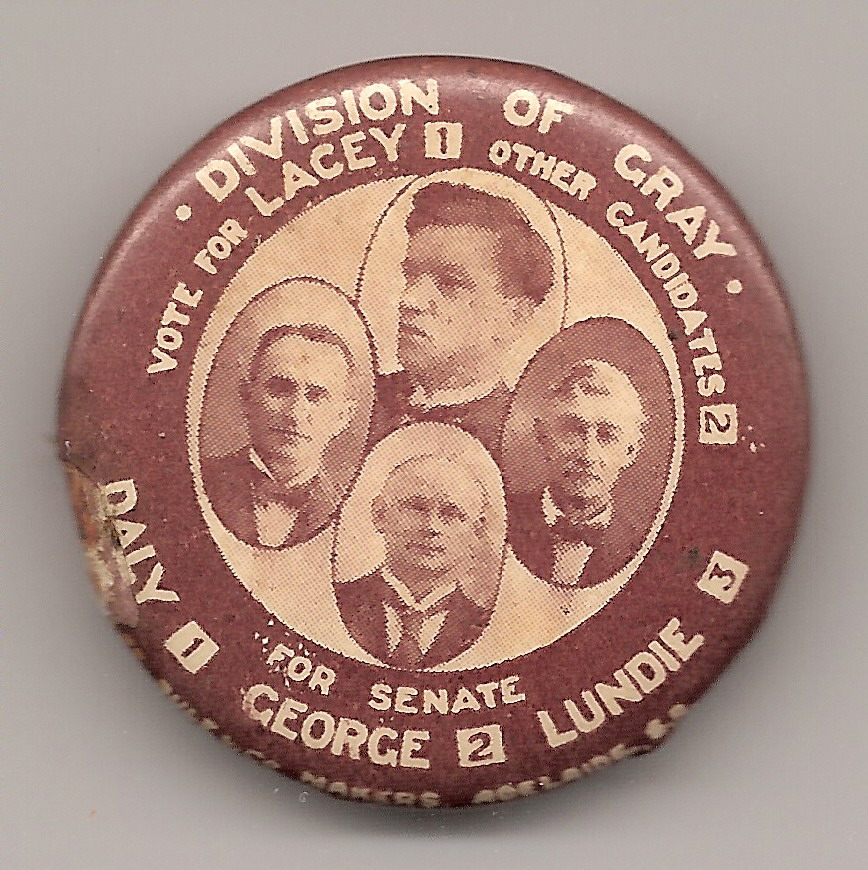 Both the parliamentary party and the wider labour movement contributed to the process of healing the wounds of the recent split. Within Parliament the leadership of Caucus by Frank Tudor was directed at getting on with the job and moderating conflict. He won a significant victory in helping to defeat the two plebiscites on conscription, but could make little headway in convincing the electorate that Labor should be returned to power, leading the party to a heavy defeat in 1917, and seeing something of a revival in 1919 without getting close to winning the election. His achievement was within the party, where members of all sections could relate to him positively.

The new leader's conciliatory approach led to demands for stronger direction, and Tudor's leadership was diminished when the Federal Conference of 1919 invited the successful Labor Premier of Queensland, Thomas Joseph Ryan, to accept a Federal seat and take over as leader. Ryan did enter Federal politics, but refused to unseat Tudor. At Federal elections in 1919 and 1922 Labor recovered slightly, but did not seriously challenge Billy Hughes and the Nationalists. Frank Tudor died in office in 1921, and one demonstration of his ability to stand above division was the presence of Prime Minister Billy Hughes as pallbearer at his funeral.

The trade union movement also wanted to heal the wounds of the previous few years. The All-Australian Trade Union Congress of 1921 was especially concerned at the developing divisions caused by the formation of other parties to the left of Labor. It directed the party to re-admit those members who had left in 1919 and 1920 as long as they were willing to work within the Labor Party. Since the Congress represented a very wide range of the trade union movement, from moderate AWU to more militant industrial unions, this was something that the party could not ignore. A prominent and effective speaker at the Congress was a young Victorian firebrand, John Curtin, who recognised that the party needed both moderates and radicals to be a reforming force. The decision was ratified by the Federal Executive and the Federal Conference of the ALP later in the year.

If one of the problems of the conscription issue had been that politicians ignored the directions of the wider party in making government decisions, the party wanted to make more explicit what ideals the MPs were expected to support. This became an argument about the socialist objective in the Platform to which MPs were to commit themselves. The word 'socialist' had always been a matter of controversy within the party, and after what was seen as a betrayal of socialist values (whatever the definition used) by the party's parliamentary leaders in 1916, there was strong pressure within the party, and not just from radicals, to give a more precise definition to point the way for the future. At the Federal Conference of 1918 in Perth there was general agreement that an attempt should be made to clarify what the party stood for and to amend the 1905 wording. After widespread debate within the party during the next few years, and pressure from the 1921 All-Australian Trade Union Congress, the result was a compromise.

At the Federal Conference of 1921 at Brisbane the party adopted a socialist objective that sounded more radical, committing the ALP to: 'the nationalisation of banking and all principal industries'. However its force was modified by the accompanying Blackburn Declaration that declared: 'That the Party does not seek to abolish private ownership even of any of the instruments of production where such instrument is utilised by its owner in a socially useful manner and without exploitation'. The objective was further amended in 1927 to promote 'The socialisation of industry, production, distribution and exchange', but left militants disappointed by insisting on the use of parliamentary methods and discounting an industrial path to socialism.

Trade union organisation had always been an important consideration for the Labor Party, even when the parliamentary party was dominant. In most States the Trades Hall in the capital city was a constant source of ideas and personnel for at least the extra-parliamentary sections of the party, and often for promoting parliamentary candidates. One development in 1927 was the formation of a national trade union organisation, the Australian Council of Trade Unions (ACTU), which had developed out of the annual trade union congresses. In its early years it tended to shelter some of the more militant tendencies in the union movement, but it lacked coordinating ability, partly because it was shunned by the AWU. It was not till the second half of the 20th Century that it gained a central role that no Labor government could ignore.