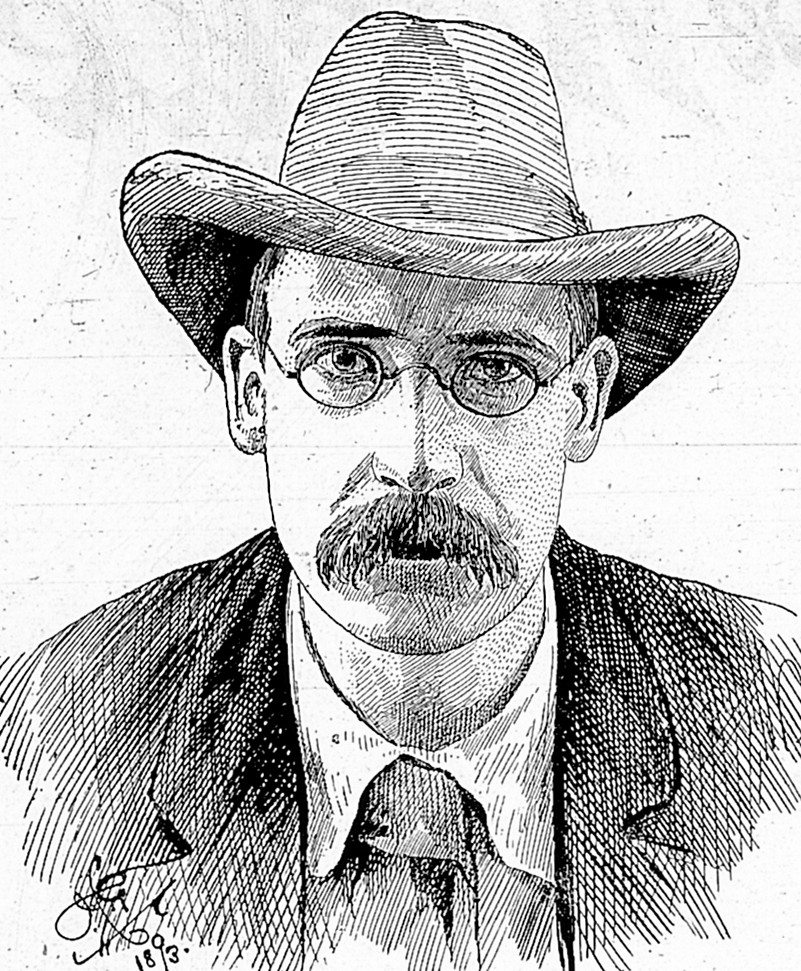 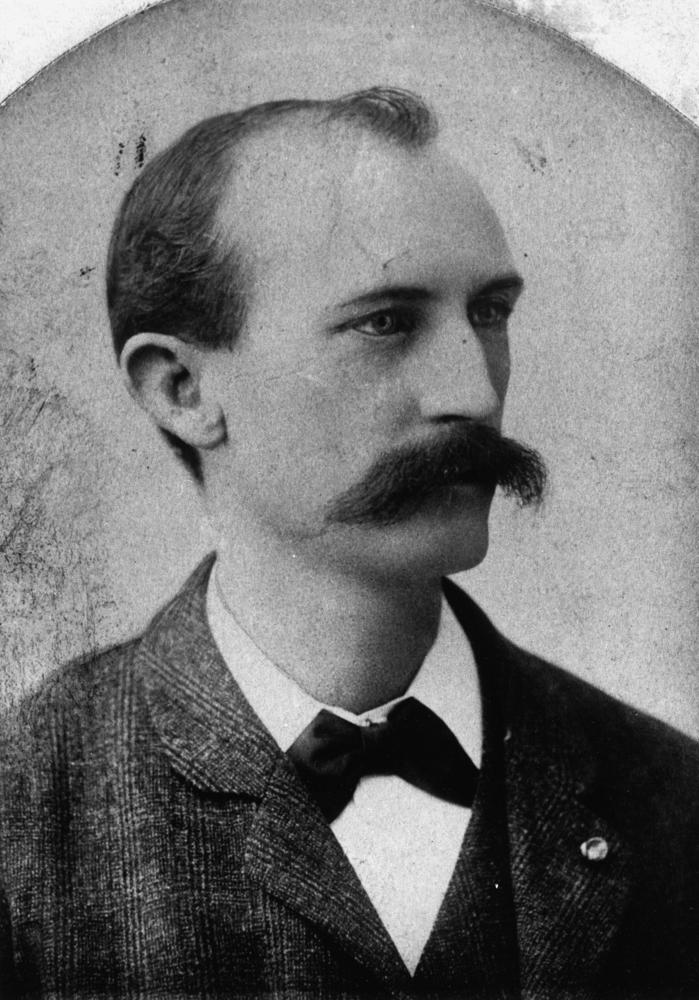 Its trade union origins gave the new party its own distinct progressive character. Hence, the name of 'Labour' or 'Labor' party that was almost universally used, even when not the formal title, because it was meant to represent workers. The original ideological mixture in the party in Queensland and New South Wales was pragmatic, with a strong underlay of socialist idealism. A number of Australia's small socialist organisation were active in the formation of the party, both institutionally and as individual members active in their unions. The most prominent of these was the Australian Socialist League, which had been founded in 1887 in NSW and included some of the Labor Party's most prominent figures. Billy Hughes, JD Fitzgerald, Arthur Rae, Andy Kelly, WF Schey, William Holman and George Black were all ASL members. It was George Black who best summed up the attitude of the new parliamentarians when in an address in reply to the NSW chamber he stated: 'We have not come into this House to support governments or oppositions. We have come into this House to make and unmake social conditions". Labor parties arising later in Britain and New Zealand took much of their inspiration from the Australian model. The spelling of the word 'Labor' was optional for many years, but the American form was preferred by the AWU and its journal, The Worker, (to be progressive meant to prefer progressive spelling!) and quickly became the preferred form in the movement, although the daily press in the major cities insisted on using the British spelling well into the 20th Century. Although socialist and ideological bodies had not been the primary founders of the new party, there were certainly many attempts to exert an influence. At the end of the 19th Century almost all prominent trade union leaders and Labor Party MPs would have described themselves as 'socialists'. However, that term had a very wide range of meaning, ranging from utopians, state socialists and Fabians to supporters of any kind of better deal for workers. Sidney and Beatrice Webb visited Australia to preach Fabian socialism in 1898. Another prominent socialist movement in Australia at the time was led by William Lane, founder of the Brisbane weekly, the Worker, and a leader of the Queensland Labor Party, who eventually became so disillusioned with prospects for political change that he led a party of idealists to found a utopian 'New Australia' colony in Paraguay in 1893. On the moderate side of the wider socialist movement were apostles of the cooperative movement, others who placed all their trust in self education or temperance, and tentative alliances with religious movements such as Methodism or the Salvation Army. More radical were Marxist ideologues who were waiting for revolutionary change to capitalism, and some anarchists who wanted the state to disappear. There were also a number of movements based on simplistic remedies to the social problems of the day; the most important at that time was the Single Tax movement of Henry George (who visited Australia in 1890). Although the word 'socialism' was widely accepted by these people, there was almost nothing other than that word which united them. It made sense for most of them to support the new Labor Party. Many of them also believed that the best way to promote their ideology was to convert the Labor Party to its values. Even though ideological socialists did not ever dominate the organisation, most remained either in the party or on its edges, providing another source of progressive ideas to balance those of the trade union movement and the local branches in the wider Labor Party.
1894
1900