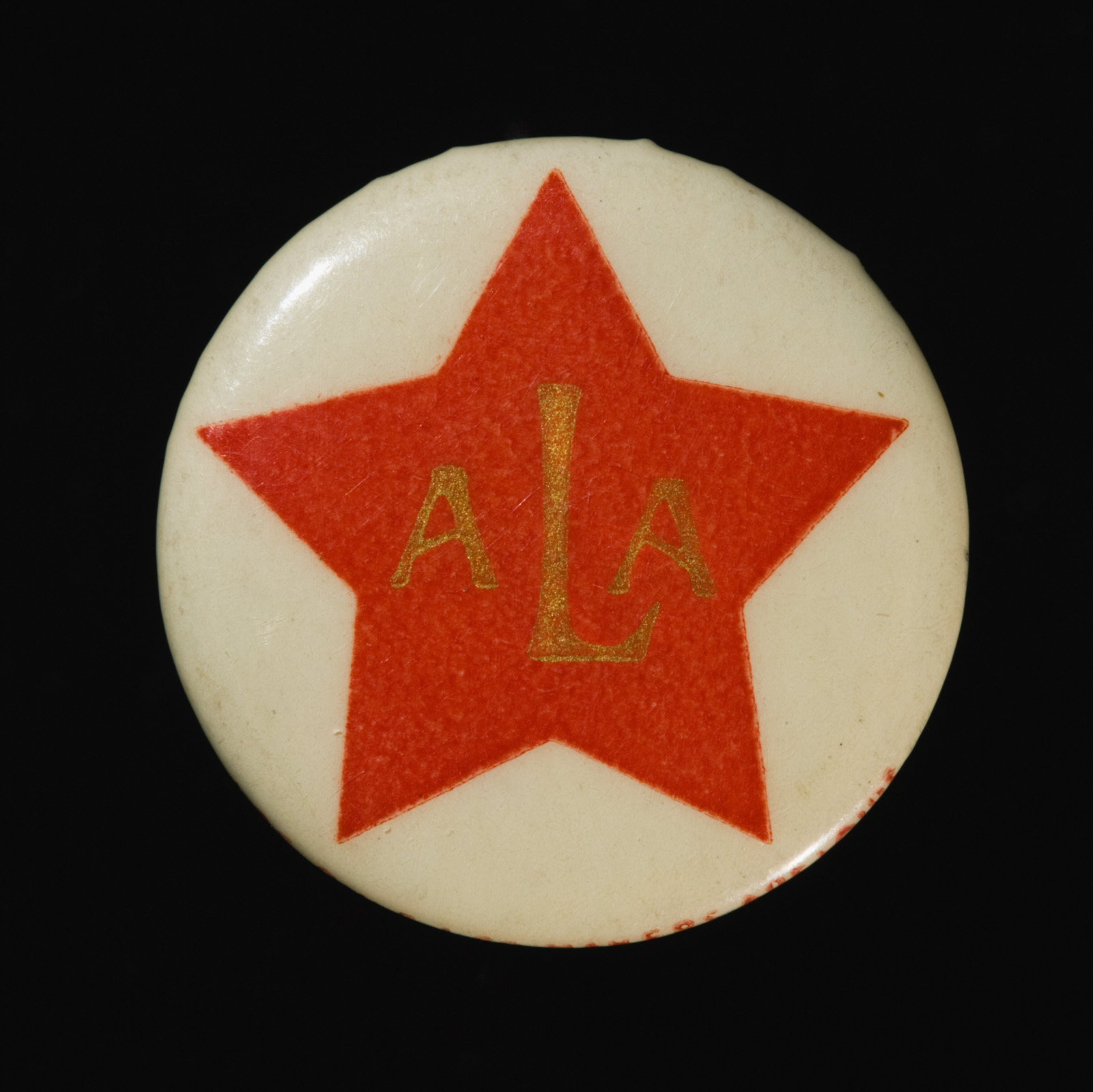 Early measures to face rising unemployment involved increasing tariffs so as to bolster revenue, cutting off assisted immigration, abandoning the gold standard and offering some increases in social welfare. The first Budget of July 1930 reflected Theodore's instincts to increase taxation so as to be able to maintain spending. Of all political leaders in Australia at that time Theodore was probably closest to understanding the nature of the problem and the best response to it. His ideas were influenced by those of JM Keynes and correctly accepted that an economic depression was the time for any government to increase spending, not reduce it. Nevertheless, although implementing such policies may have reduced the pain for many Australians (and that was eminently desirable) there was no solution within Australia for the Depression itself. Australia was completely reliant on foreign markets and could not recover until the international economy recovered.

Edward Granville Theodore 'Red Ted' even to many of his supporters was one of the leading political figures of the day. With a background in mining and prospecting, he became a trade union organiser, eventually Queensland State President of the AWU, before entering the Queensland Parliament. Like Lang he had a dominating physical presence, thickset and six feet tall. Also like Lang he was intolerant of people who opposed him and personally a loner. Largely self educated he quickly gained a mastery of financial and industrial matters that helped him gain promotion under Labor Premier TJ Ryan. When Ryan made the transition to federal politics Theodore became Premier in 1919.As Premier and Treasurer he was dedicated to the economic development of the State, pushing for more railways, roads and irrigation. While he introduced important legislation protecting the trade union movement he was aggressive and uncompromising when any union stood in the way of his government's plans for development.

When he wanted to follow Ryan into federal politics in 1925 he had to settle for the seat of Dalley in New South Wales, where he was made unwelcome by Lang's political machine. He rose quickly to prominence in the Federal ALP, becoming Deputy-Leader and Treasurer after the 1929 election. He was already becoming interested in a number of personal business ventures (one of which, Mungana Mines, resulted in a Royal Commission in Queensland). Once the Lang split had taken place Theodore's seat for Federal Labor was vulnerable and he was easily defeated at the 1931 election, bringing his political career to an end. He went on to become a prominent businessman in Fiji and Australia. In partnership with Frank Packer he helped establish the Australian Women's Weekly and the other publications of Packer's Consolidated Press.

Unfortunately, Theodore resigned as Treasurer only a few days before the Budget was delivered, as a result of political pressure generated by a Royal Commission investigating allegations of corruption while he had been Premier. The Royal Commission had been commenced by the incoming conservative government of Queensland. Scullin took over the Treasury where his own caution was reinforced by the influence of Lyons who insisted that the only way to handle the problem of government debt was to cut spending radically so as not to bankrupt the nation. While Scullin was away in Britain during 1930 Lyons was Acting Treasurer.

Seeking advice on what to do about debt mostly to British banks Scullin agreed that the British government should send Sir Otto Niemeyer, a representative of the Bank of England. In August 1930 Niemeyer explained to a special Premiers' Conference in Melbourne that the only recourse was for Australia to cut spending and repay debt. The same advice was given by the chairman of the Commonwealth Bank, Sir Robert Gibson. The Premiers, three of whom were Labor leaders, agreed that this harsh medicine which came to be known as the 'Melbourne Agreement' had to be swallowed, even though it would worsen unemployment and make adequate social welfare impossible.