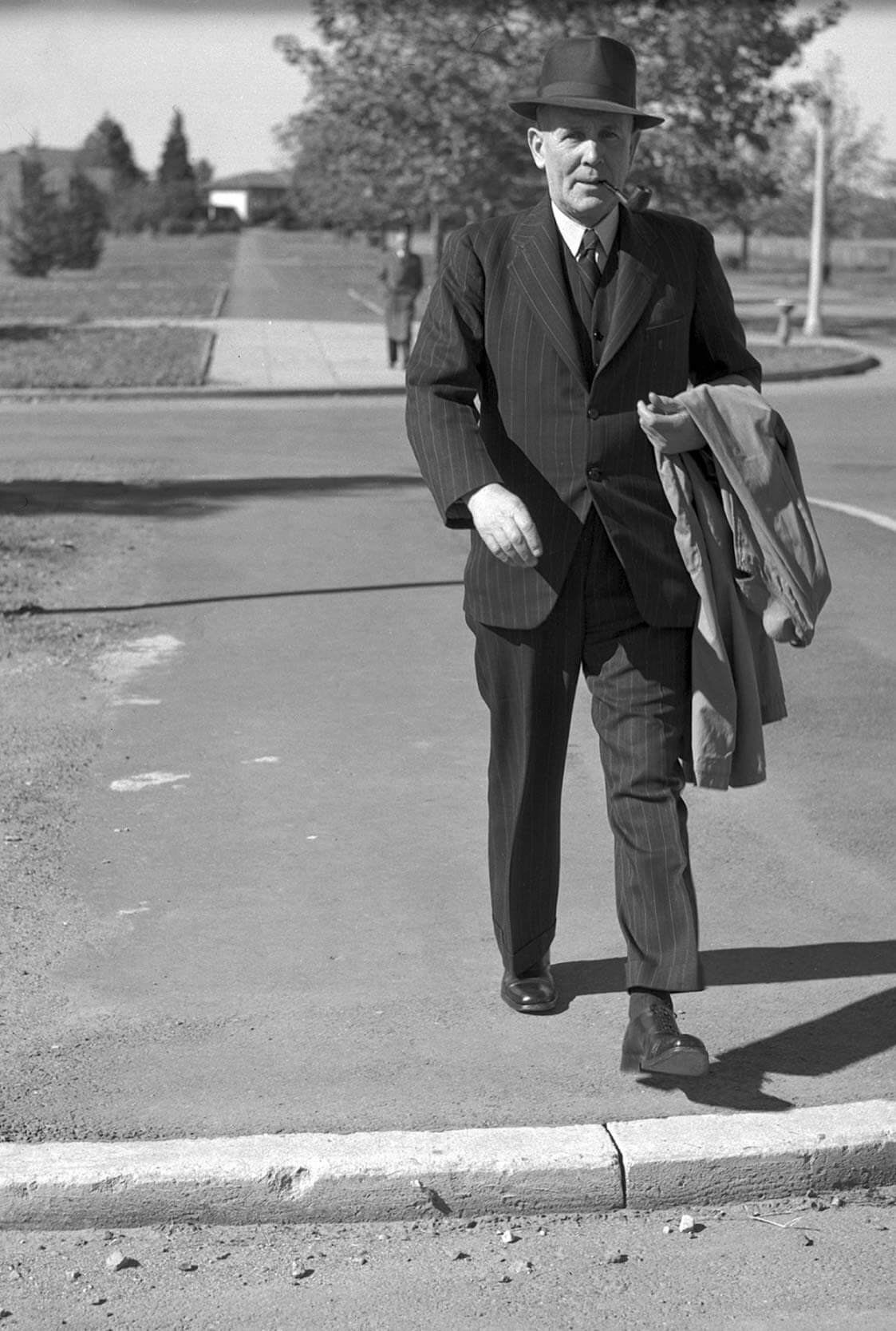 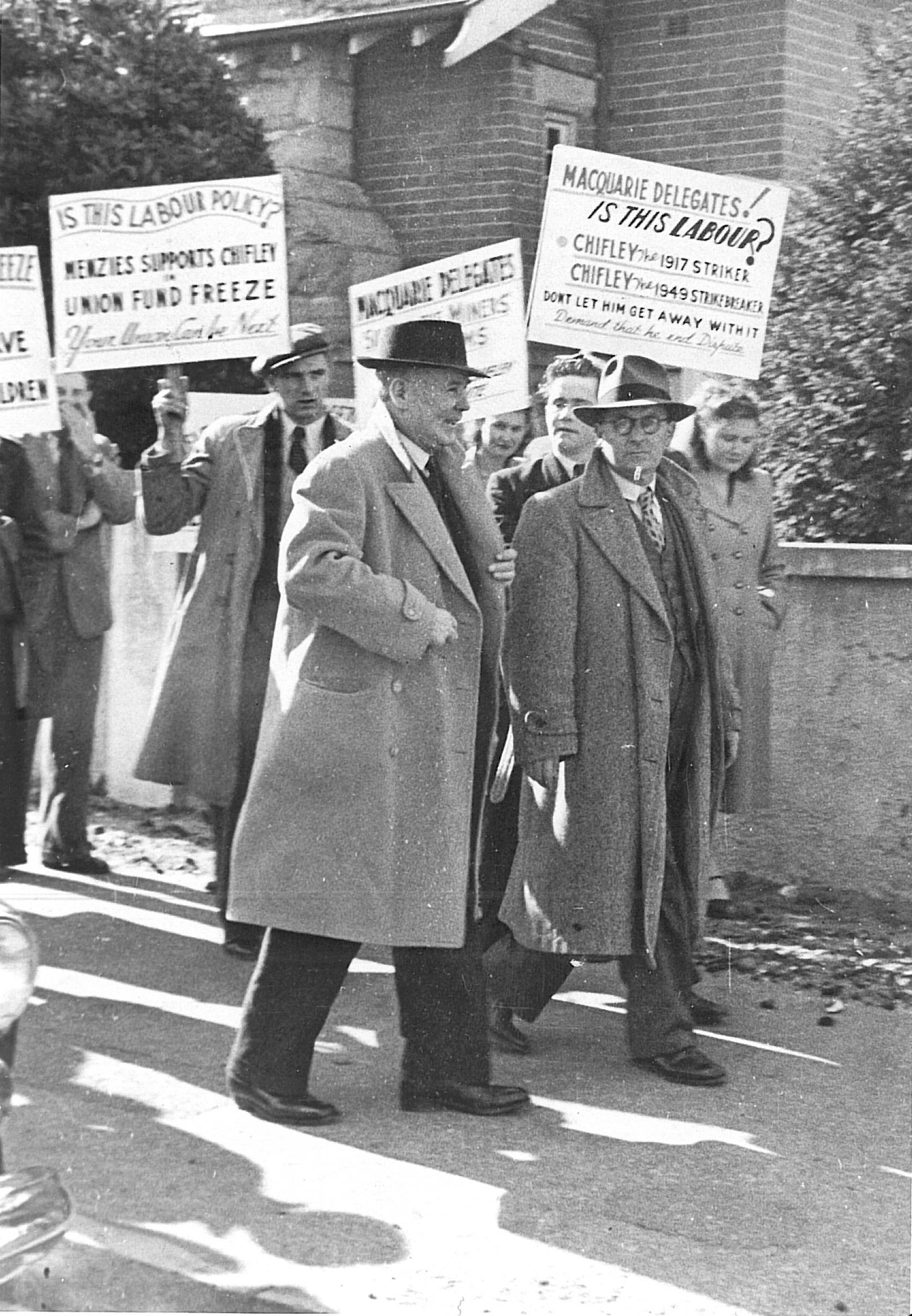 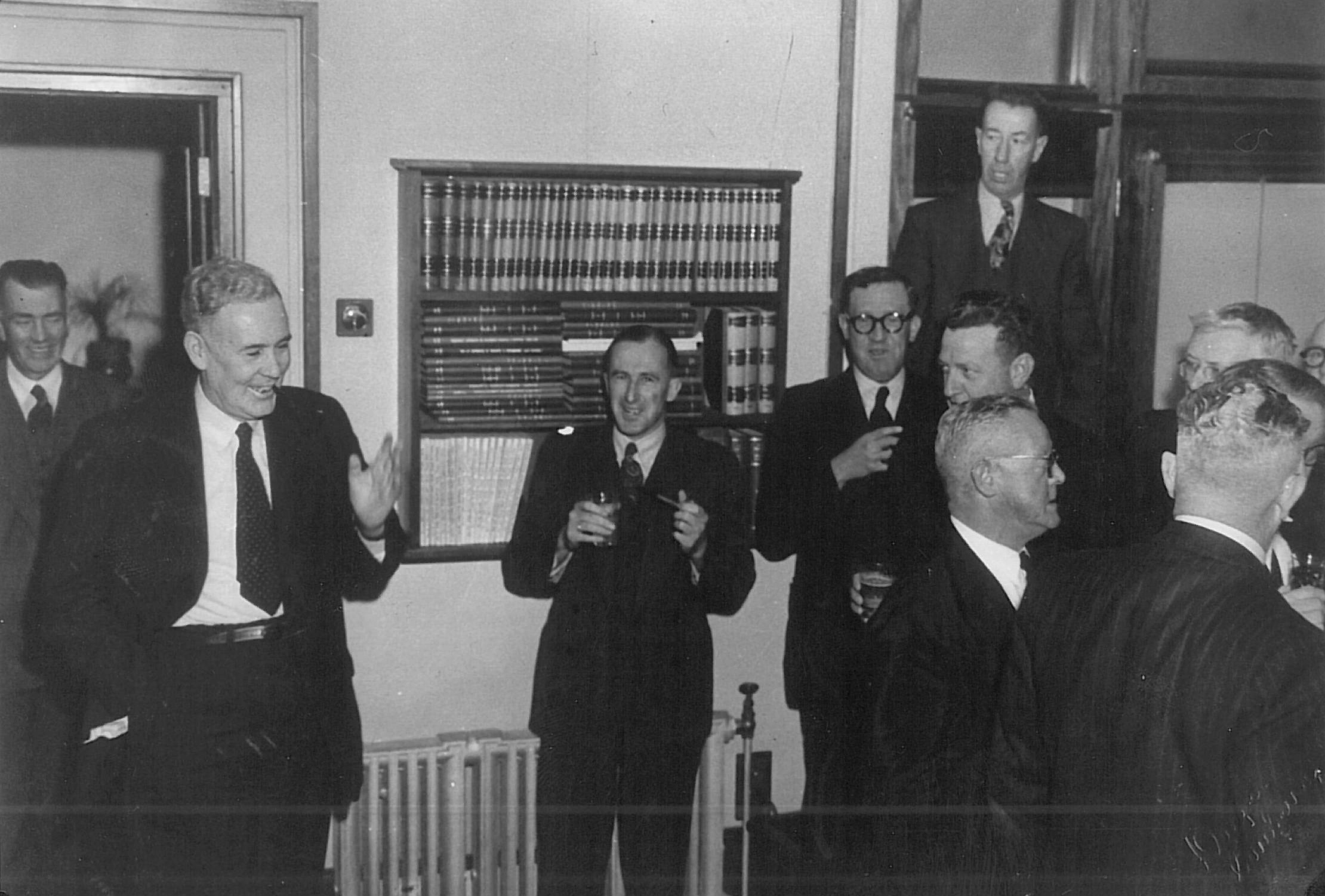 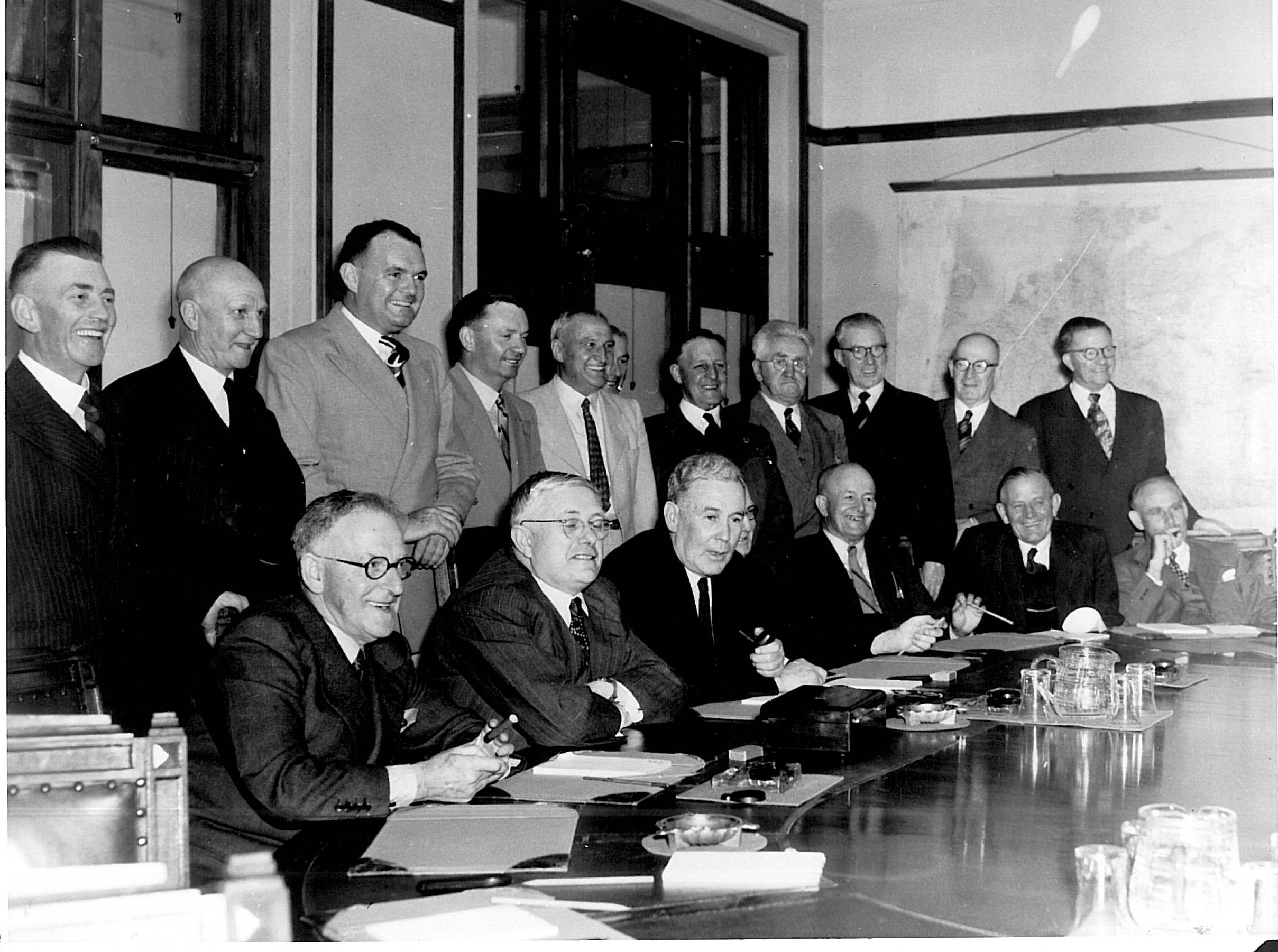 The Labor Party had won two resounding electoral victories in 1943 and 1946. The first victory rewarded Curtin’s government for its stewardship of the country during the dangerous months of 1942, while the second victory was an affirmation by Australians of Chifley’s call for a new 'golden age'. Labor’s parliamentary majority allowed it to introduce many of the party’s economic and social policies, but some of the measures required for a 'golden age' that combined prosperity and equity faced serious legal and political obstacles.

The depression of the 1930s had shown the importance of the government being able to control interest rates and the availability of credit, and not have the private banks exacerbate an economic downturn by raising interest rates and restricting credit. Chifley thought that private banks should be nationalised, so that the government would have greater ability to implement the new economic theories of John Maynard Keynes and thereby guard against the chances of another depression. Indeed, the nationalisation of banking had been Labor Party policy for decades. However, Chifley was conscious of the political difficulties of doing so and initially sought a more moderate course.

When the provision was challenged by the conservative-controlled Melbourne City Council, the High Court ruled unexpectedly in August 1947 in favour of the Council. It raised the prospect of other sections of the law being challenged and ruled invalid by the High Court. The potential implications for Chifley’s economic plans were considerable, and he moved quickly to announce that his government would nationalise the private banks and end their ability to hold the economy hostage to the narrow interests of their shareholders. In doing so, he was careful to point out that the shareholders would be paid for their stock, depositors would have their money guaranteed and the staff would have their jobs protected.

Nationalisation of the banks might have been politically possible in the context of the war, or during the depression, but it aroused fierce opposition in the late 1940s when people were tired of government regulation and receptive to the self-serving arguments of the banks and the hysterical descriptions of Chifley by Liberal leader Robert Menzies, as being akin to Hitler. In the end, though, Chifley’s plans were thwarted once again by the conservative judges of the High Court, who ruled his law invalid. Their judgment was subsequently upheld by the Privy Council in London. He encountered similar problems when he tried to nationalise airlines, but overcame the legal barrier by establishing a government-owned airline, Trans-Australia Airlines, which was a resounding success.

Chifley took on another powerful vested interest when he announced plans to provide Australians with a national health system, so that access to health services would be related to the medical needs of the patient rather than to their wealth. Although a national health service was introduced by the British Labour government, trenchant opposition by the Australian branch of the British Medical Association, to which most doctors belonged, saw Chifley’s more moderate plans continually stymied. Although he could pass legislation to provide free medicine for Australian patients, Chifley still had to get doctors to cooperate so that the medicines were prescribed to their patients. Doctors refused to do so, claiming that Chifley was intent on the socialisation of medical services.

Chifley had more success in introducing a scheme for the testing and treatment of tuberculosis patients. As well, by establishing the Australian National University in Canberra, with its John Curtin School of Medical Research, he was able to hold out the hope of finding cures for such diseases. It was just part of a wider drive by the Chifley government to enlist the services of science in the struggle to provide Australians with a better life.