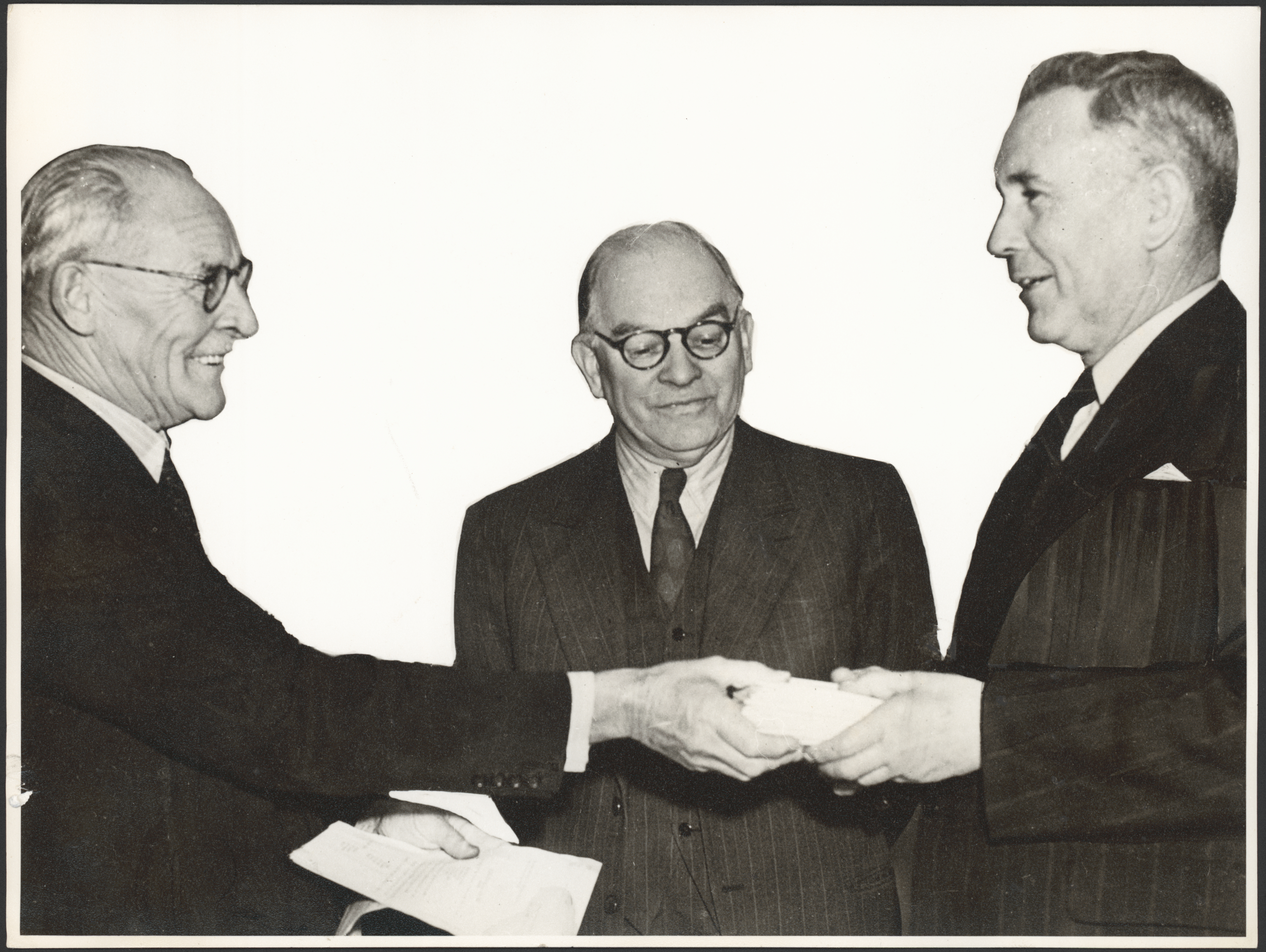 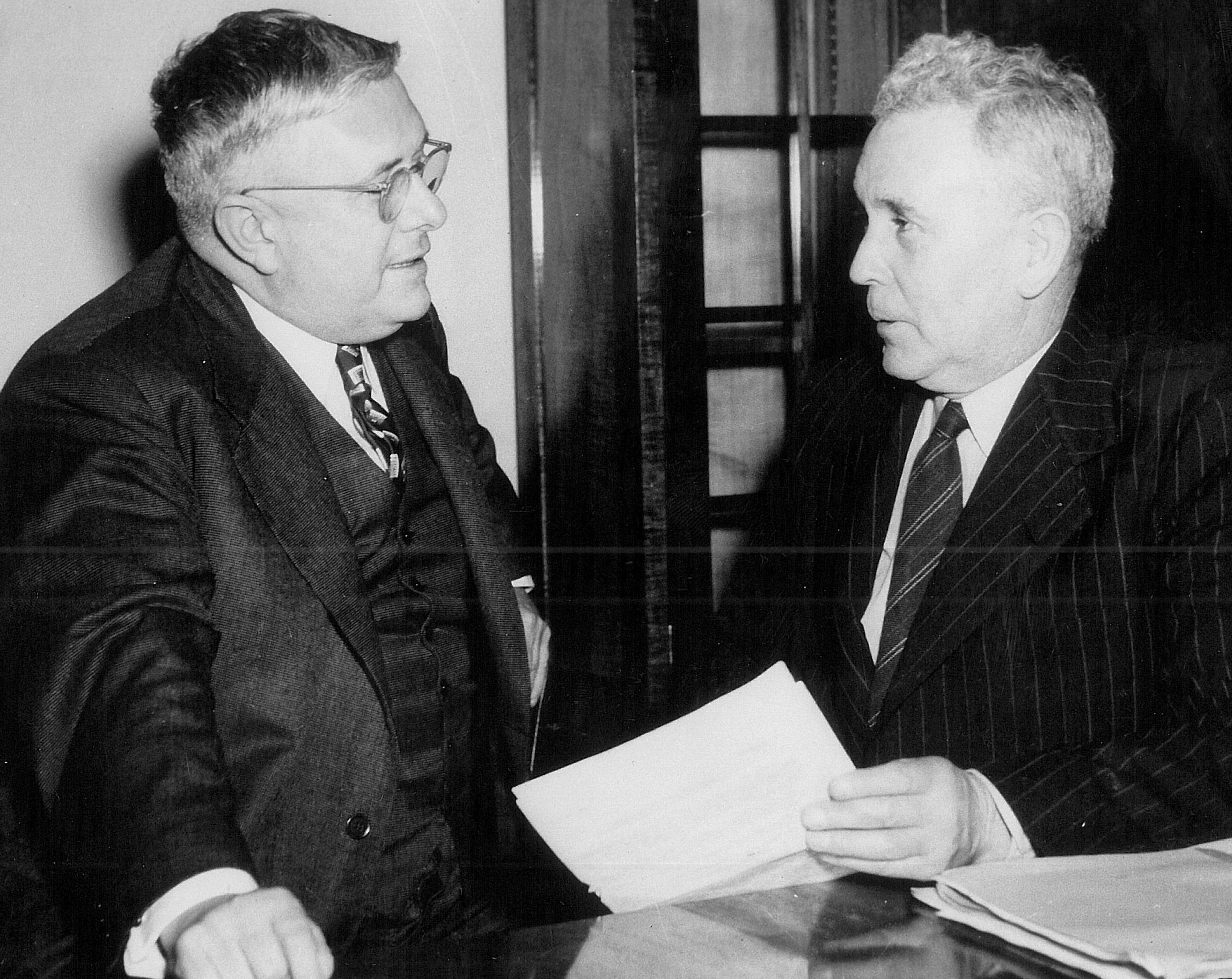 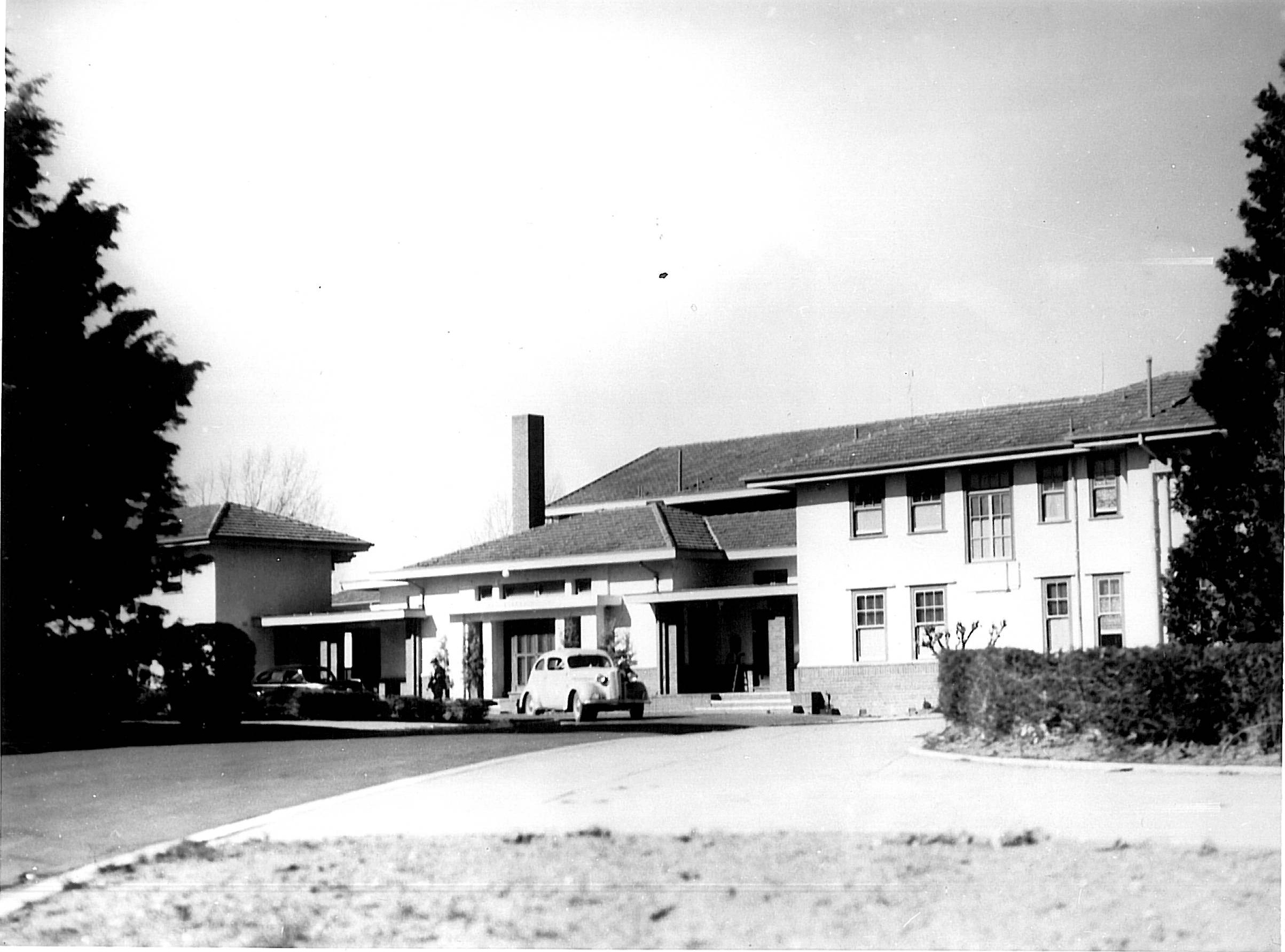 Ben Chifley’s experience as a minister in the Scullin government during the Depression, together with his time on the banking Royal Commission, provided good foundations for his role as Treasurer in the Curtin government. He was acutely aware of how the banks had exacerbated the Depression by raising their interest rates in 1930, thereby making unemployment in Australia higher than in most other advanced countries. Chifley wanted the federal government, rather than the banks, to control the economic levers, and he thought that nationalising the banks might be necessary to give the government that power. He recommended as much in his minority report for the Royal Commission in 1936.

Five years later,Chifley was back in government when John Curtin was made prime minister. Labor’s return to office in October 1941 came as the nation was about to confront an even worse crisis than the Great Depression. Just eight weeks after Curtin took over, Japan launched its attacks on Pearl Harbor and Singapore before steaming its powerful fleet swiftly southward. Australia was already fighting in the war against Germany and Italy. Now the economic and manpower resources of the nation had to be mobilised to face the prospect of a Japanese invasion of Australia itself.

Chifley was already closely involved in the business of mobilising the nation’s resources, after having been enlisted by the Menzies government in 1940 as director of labour supply and regulation in the Department of Munitions and as a member of the Capital Issues Advisory Board. Now, as Treasurer and Curtin’s closest confidant, he was effectively in charge of it all. He had to raise the taxes and loans that were required to finance the war, manage the unprecedented expenditure and ensure that private spending did not consume resources that were needed for the war effort. While raising taxes on companies and wealthy individuals, and exhorting everyone to live as frugally as possible, he promised to maintain the essential living standards of ordinary Australians.

One of Chifley’s first moves as Treasurer was to use the government’s wartime authority to reign in the power of the private banks to set interest rates. Another was to shift the balance of power within the federation firmly towards the federal government and away from the States. Chifley had long favoured doing away with the States altogether and having just two tiers of government, but he realized that such a shift was unlikely to be approved by the required referendum. So he moved instead in 1942 to cut down the powers of the States, starting with their power to levy income tax. When the States resisted, Chifley won the subsequent case in the High Court. The national government would forever after be paramount.

With memories of the Depression still fresh in people’s minds, Chifley was determined that Australians should enjoy the freedoms set out in the 1941 Atlantic Charter signed by Churchill and Roosevelt, particularly the freedom from fear and want. Chifley and Curtin interpreted this to mean that governments had an obligation to provide full employment for their citizens. After all, if government action in wartime could remove the blight of unemployment, why not also in peacetime? It became the policy of the Labor government to do so.

It was Chifley’s task as both Treasurer and Minister forPostwar Reconstruction to implement the government’s policy. With a group of young economic advisers around him, plans were devised for a massive government-directed push to develop the economic resources of the nation, to make the country a fair and prosperous one for the people who done so much to defend it. There would be government support to encourage industries in cities as well as in country towns. There would be a government housing program to provide homes for returning service personnel, and universities and other educational facilities to develop their skills for peacetime.

One of the central features of Chifley’s vision was the massive Snowy Mountains Hydro-Electric Scheme , which was designed to produce power for homes and factories across south-eastern Australia and provide irrigation water for small farms. Population was also the key to Australia’s future prosperity and security, and the increased population would come from an government-assisted immigration scheme, that was intended to attract millions of people from war-ravaged Europe, and from government support for families, that was intended to boost Australia’s birth rate. The assistance for families, including a planned national health scheme, would be part of a comprehensive National Welfare Scheme. While the full scheme would have to await the end of the war, some instalments that had long been Labor policy were introduced immediately.

The achievements of Curtin and Chifley in securing the nation and providing the foundations for post-war prosperity ensured that Labor won an overwhelming victory at the federal election in August 1943 and that it was Chifley to whom the party and the nation turned for leadership after the tragic death of John Curtin in July 1945. The plans he had developed during the war were now his to implement, as he undertook at the federal election in 1946 to usher in a new ‘golden age’ for Australia.