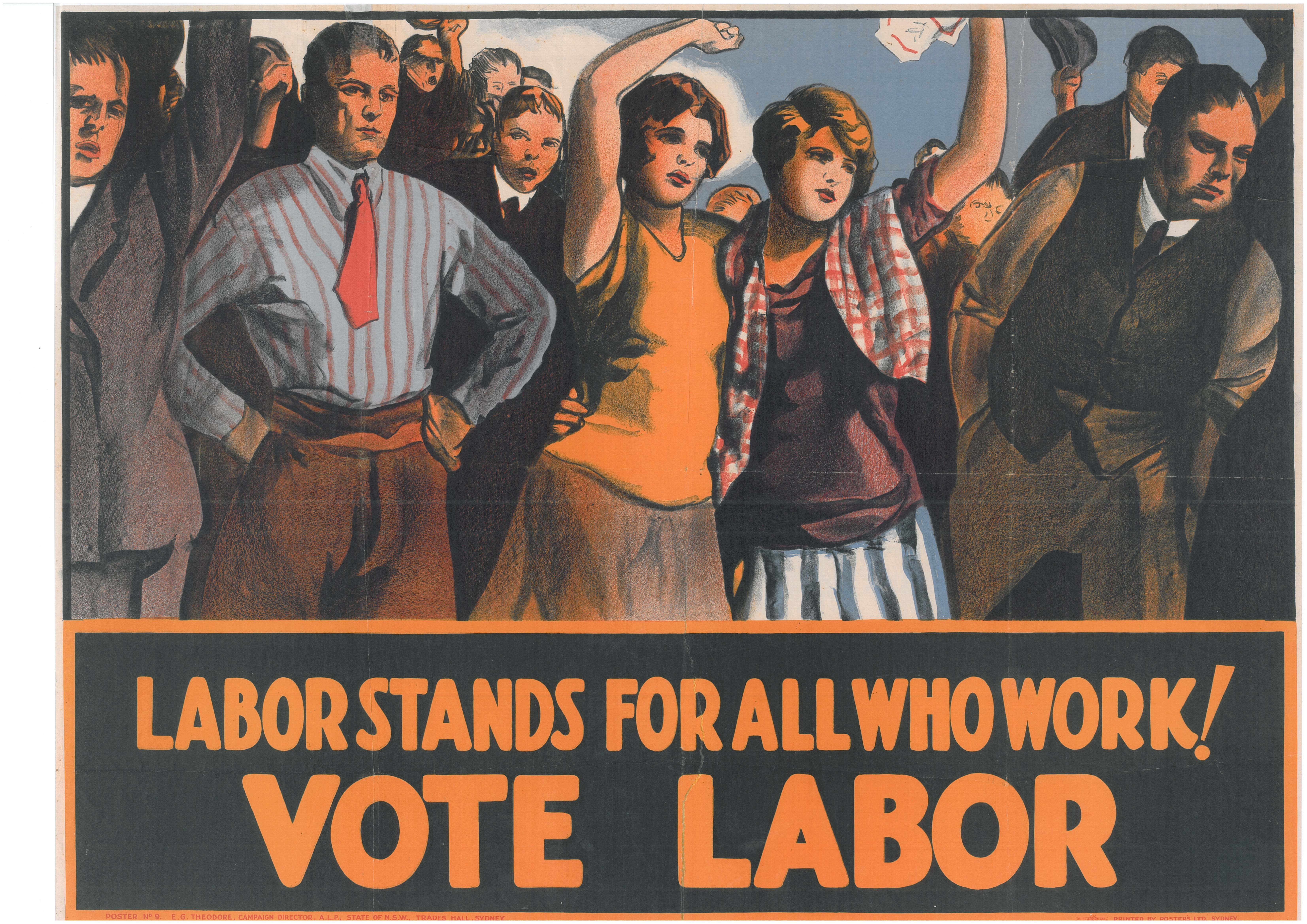 The nature of Federal politics changed after the 1922 election. For Labor, its two aspiring leaders had both died in office Ryan in 1921 and Tudor in 1922 leaving the way open for a fresh start under the leadership of Matthew Charlton. Charlton, a former miner from the NSW electorate of Hunter, was admired by his colleagues, but made little impression on the party, so that within a year or two there was again speculation about a new leader. These were years when the party was easily damaged by accusations of being soft on Communism and being influenced by the Tammany tactics of the AWU and even the notorious underworld figure, John Wren. In the 1925 election Labor was still restricted to 23 of the 75 seats in the House of Representatives. Eventually, in 1928, Charlton resigned from the leadership and Parliament, allowing the election of James Scullin.

More important developments were occurring on the conservative side of politics. After the 1922 election the new Country Party refused to work with Hughes, leading to his replacement by Stanley Bruce and the formation of a coalition Bruce-Page Ministry. This was to inaugurate a period of intense anti-union mobilisation by Australian conservatives in a political atmosphere not far removed from class warfare. One of the pointers to a disturbed future was a bitterly contested 1923 strike of the police force in Melbourne, which prompted the formation of a Special Constabulary Force under the command of Sir John Monash to break the strike. Already, in the 1920s leaders of the conservative establishment were mobilising disillusioned ex-servicemen into less legitimate, and sometimes paramilitary, organisations with strong fascist, anti-union and anti-communist overtones, such as the King and Empire Alliance or the Old Guard. This was an extremely difficult environment for the Labor Party out of office federally and unable to influence the great national debates or help modify the dominant conservative ideology.