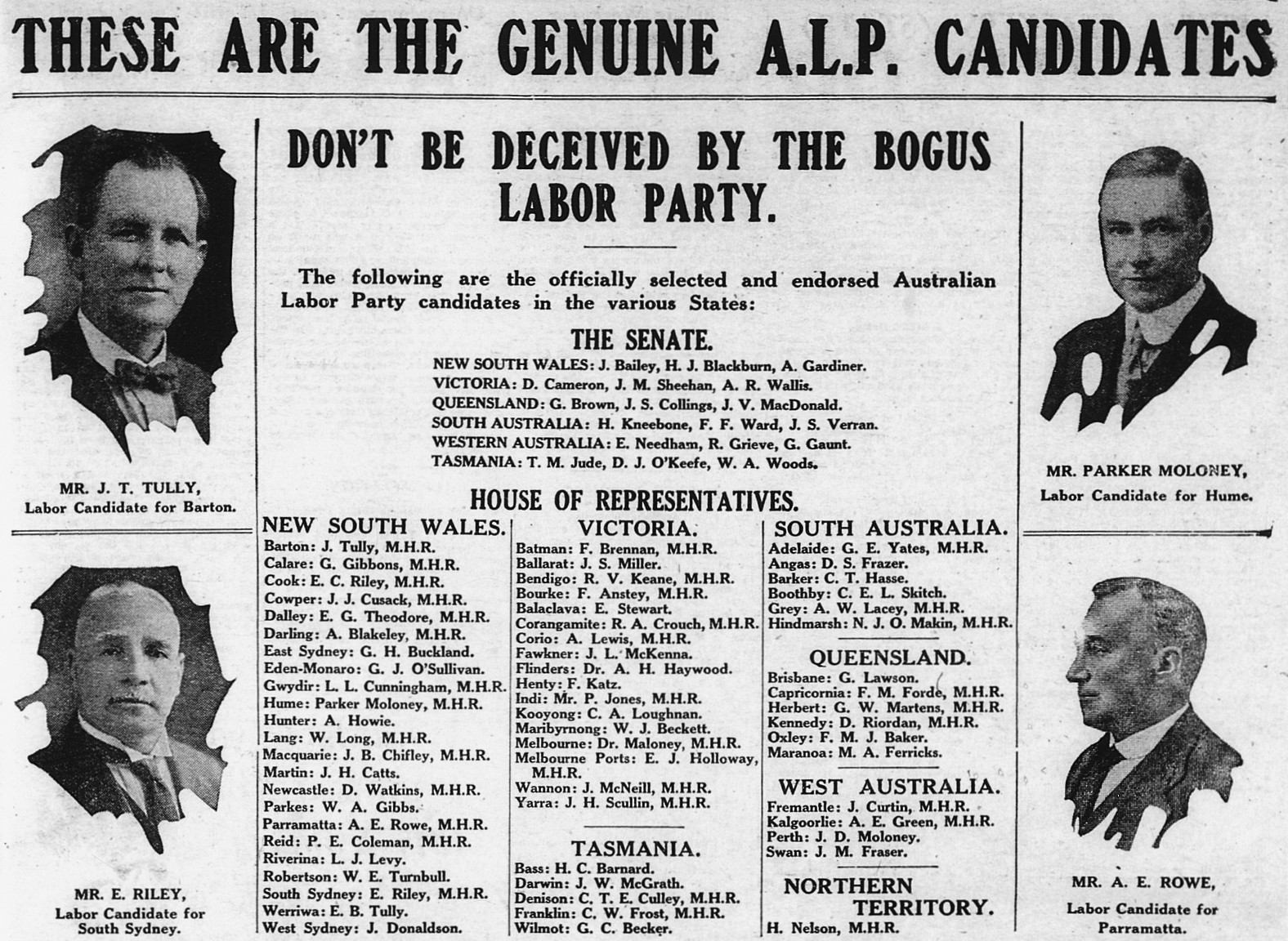 During the 1930s Australia was affected more severely by the economic depression than most developed nations. Australia had depended almost completely on international trade which had now collapsed. Moreover, it was a deeply divided society. In the absence of any effective strategy by which Australia on its own could lift itself out of depression, the big ideological question was: who to blame? In many European nations liberal democracy was accused, and various forms of authoritarian rule and fascism replaced it. That was never a serious consideration in Australia, although many community leaders, sympathetic to Mussolini and Franco, made noises in that direction, requesting political leaders to curtail political rights and freedoms in order to crush the Communists, the trade union movement, and, of course, Lack Lang. The early 1930s saw the development of a number of full scale fascist and paramilitary organisations such as the New Guard in NSW which had something like 50,000 members.

As in the earlier economic collapse of the 1890s the trade union movement was in a very weak position. Most unions struggled to survive. They could not protect workers who were being laid off in most industries, not could they prevent a general cutting of wage levels and the increase in working hours that the UAP supported. In the various Trades Halls leaders tended to be militant, but without any positive agenda. Frustration ruled. The most positive contribution came from members of the Communist Party who had failed to make an impact in parliamentary elections but whose work in promoting bodies like the Unemployed Workers' Movement or in blocking eviction of tenants attracted considerable support from workers in inner city districts of the major cities.

Moreover, from this time Communist leaders started to have success in taking over important trade unions, very largely because they were seen by workers as exhibiting a genuine concern for the rights of their members. During the 1930s these developments had little impact on the Labor Party, except occasionally at a branch level where many members were attracted to more radical policy proposals and organisation. However, the ground was being prepared for serious conflict in the 1940s and 1950s.

What should the Labor Party have done to confront the challenge of the Depression? With hindsight it is clear that the Melbourne Agreement eventually supported in most details by the Scullin Government may have given benefits to the holders of public debt, especially the Bank of England, but its results in Australia made the situation worse. With the benefit of hindsight a better response would have combined Theodore's fiscal stimulus ideas with Lang's resolve to put a moratorium on repaying debt until the economy recovered. Of course Scullin did not have the benefit of this hindsight. Moreover, even if he had attempted to implement such a policy he would not have succeeded.

Without control of the Senate and with the absolute determination of the British institutions and the whole Australian financial sector to cut government spending and repay debt the government was powerless. In that situation to push ahead with radical and unproven policies would have been to court vice-regal intervention (as happened to Lang) or even a violent reaction from the already mobilising far right. That was the case even if Labor had not suffered the internal disagreements between Theodore, Lang and Lyons. In 1931 any responsible Australian government would have done what Scullin did, and to suggest that the Labor government was in some way inactive or unresponsive to the crisis is not to understand what was possible at the time.

There was no Labor policy in place for dealing with a Depression. In its place was a long tradition of distrust of all financial institutions a detestation of 'money power' that informed much of Lang's response to the crisis. The Scullin response may have been inadequate, but his freedom of action was almost completely closed off. In many ways James Scullin was the most unfortunate, and has been the most misunderstood, of national Australian Labor leaders.